Port Alsworth is community of 125 residents, located on the east shore of Lake Clark about 100 miles southwest of Anchorage. It is the only community within the vast wilderness of Lake Clark National Park and Preserve, which makes Port Alsworth a major gateway for adventurous souls seeking a wilderness experience in the national park.
The centerpiece of the area is spectacular Lake Clark, a 42-mile-long turquoise body of water hemmed in by mountains. But the national park is also where the Alaska Range merges into the Aleutian Range to form the Chigmit Mountains and is home to Mount Iliamna, at 10,016 feet, and Mount Redoubt, at 10,197 feet.
Things to do

Visitors who head into the vast wilderness of the national park are often a mix of anglers, river runners and experienced backpackers. There are no roads and few trails in the park but there are three federally designated National Wild and Scenic Rivers, which are popular with rafters and paddlers in inflatable canoes and kayaks. The park's watershed is one of the world's most important producers of Bristol Bay sockeye salmon, contributing a third of the annual harvest, and anglers arrive from around the world to hook a hard-fighting sockeye. Lake Clark also has a scattering of remote, isolated lodges, most accessible from Port Alsworth, where you can truly escape into a pristine wilderness for a few days without having to sleep on the ground.
Port Alsworth has lodging, raft rentals and other visitor services as well as a National Park Ranger Station with displays and videos on the park and a limited selection of maps and books for sale. A foot trail, one of the few maintained trails in the park, heads 2.5 miles from the village to serene Tanalian Falls." 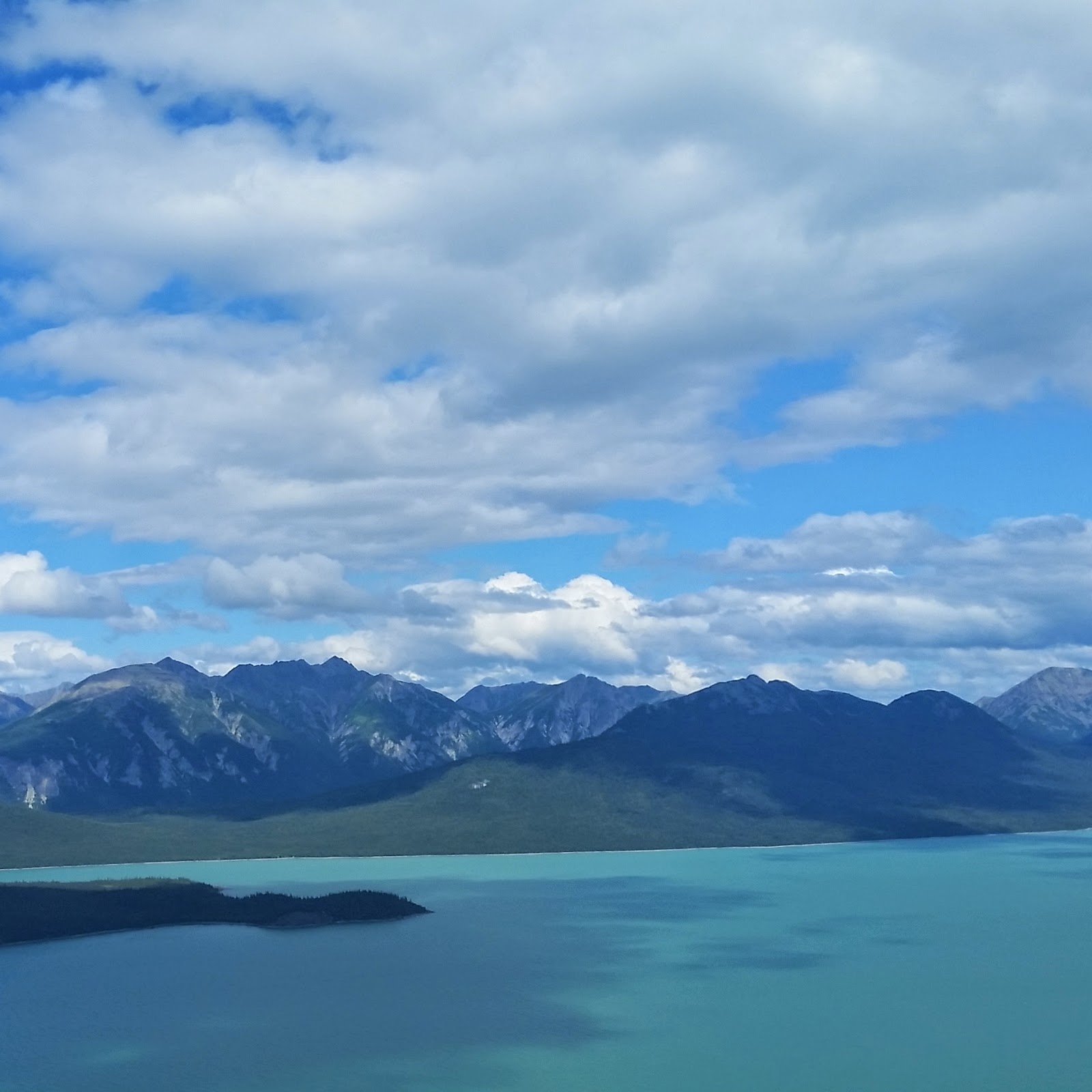 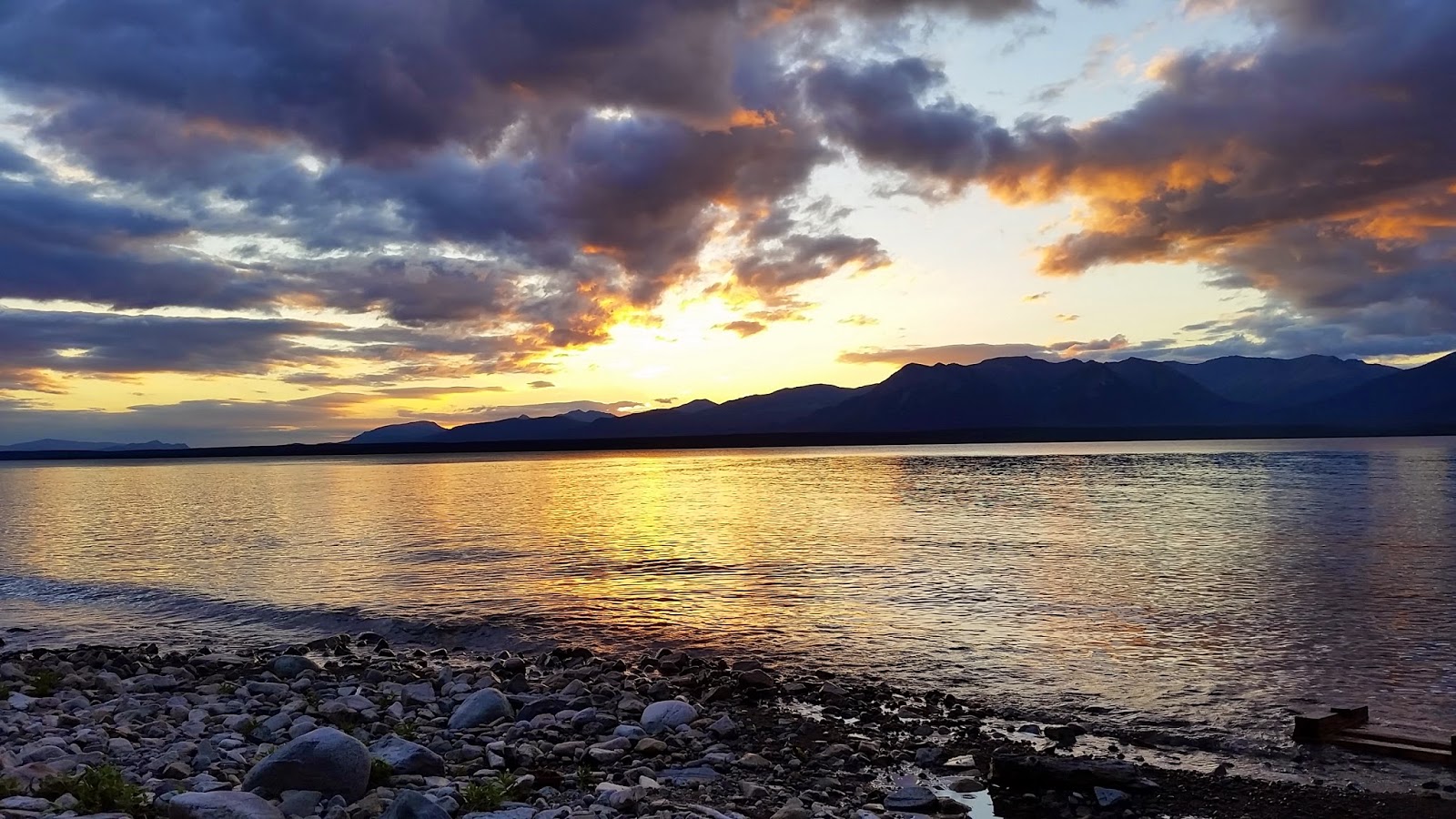 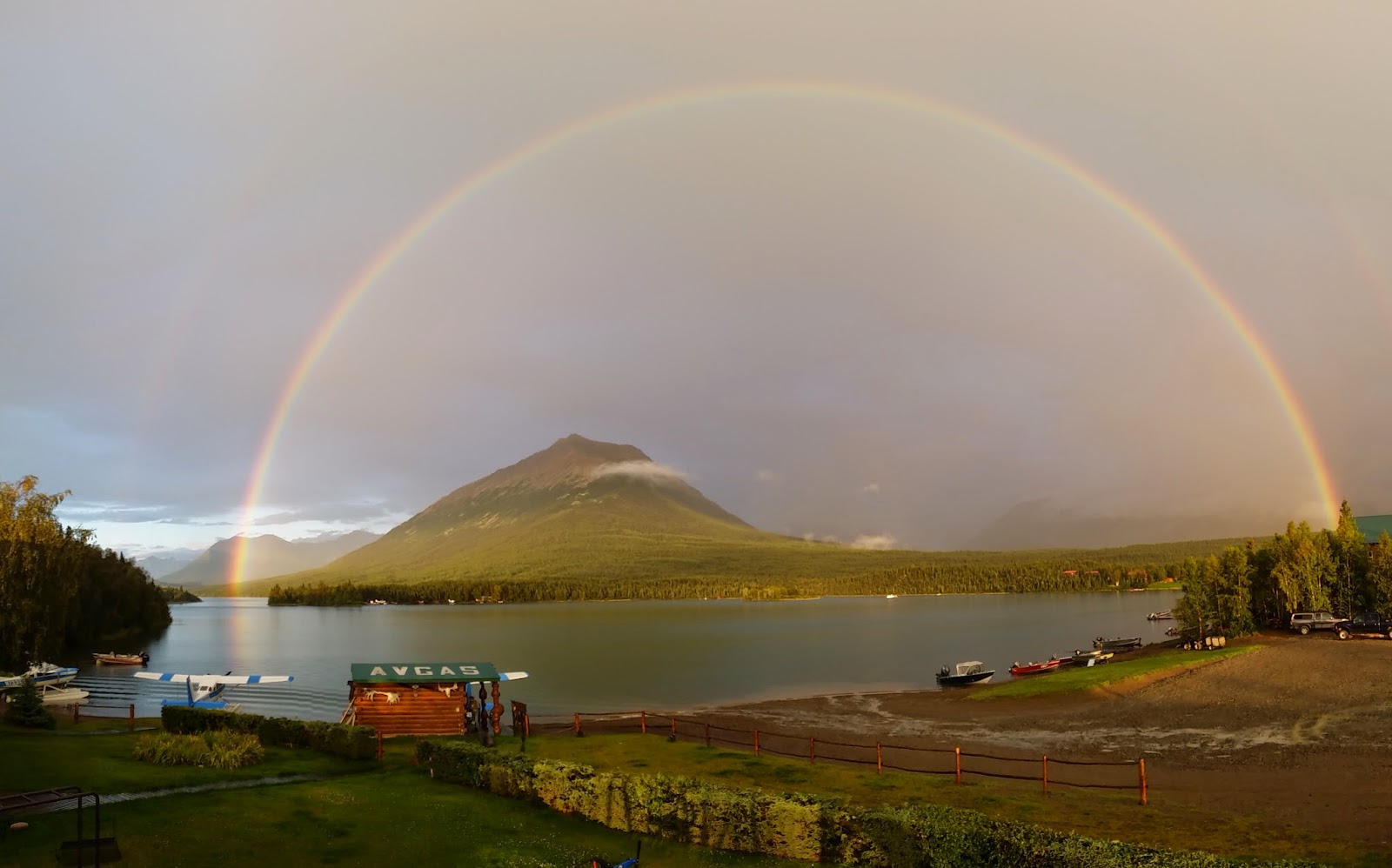