Athletics and Academics is an event that students attend during the last half of the school year. I had the privilege of being a chaperon for this years AA meet in Newhalen. During the AA meet the students attend different sessions to learn about a career path. I joined the police training and culinary arts classes. The students also participate in the Native Youth Olympics (NYO). "Started in 1972, the NYO Games include 10 events based on games of past generations of Alaska Native people played as a way to test their hunting and survival skills, increase strength, maintain endurance, agility and balance of mind and body. Two of our students made it to states and our one girl took second overall with the Indian Stick pull.If you would like to know more about NYO: http://www.anchorage.net/articles/nyo-games-alaska 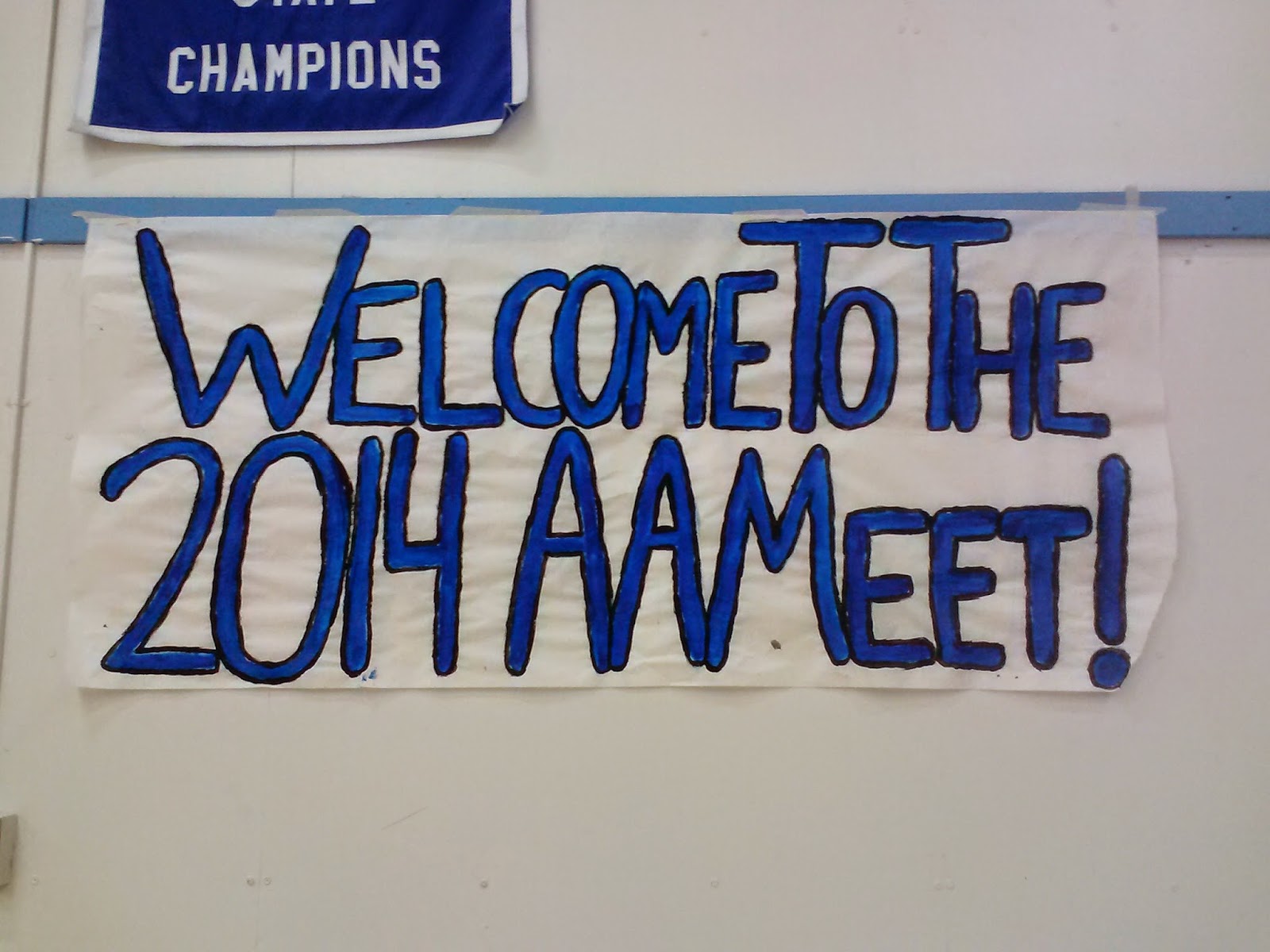 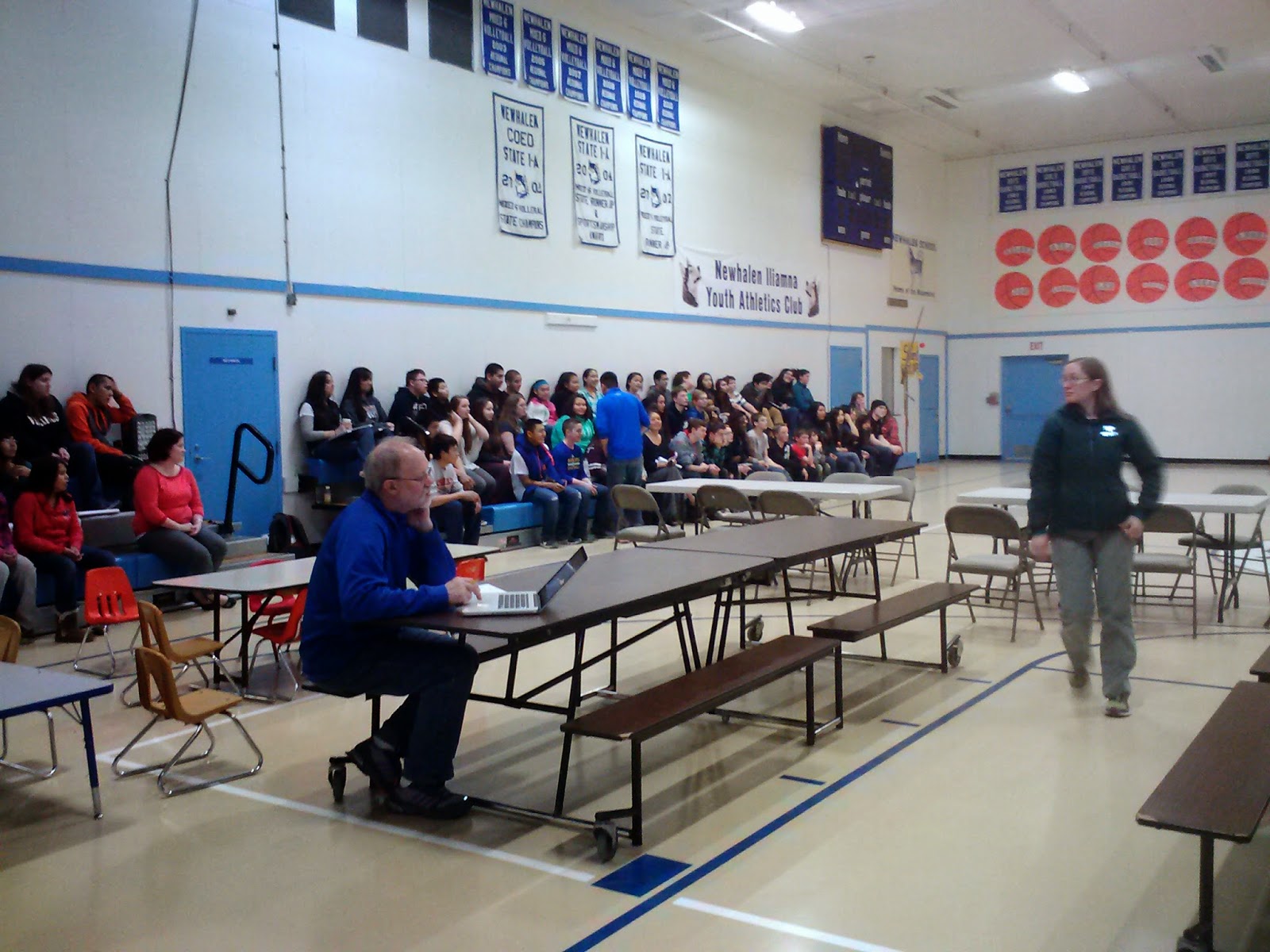 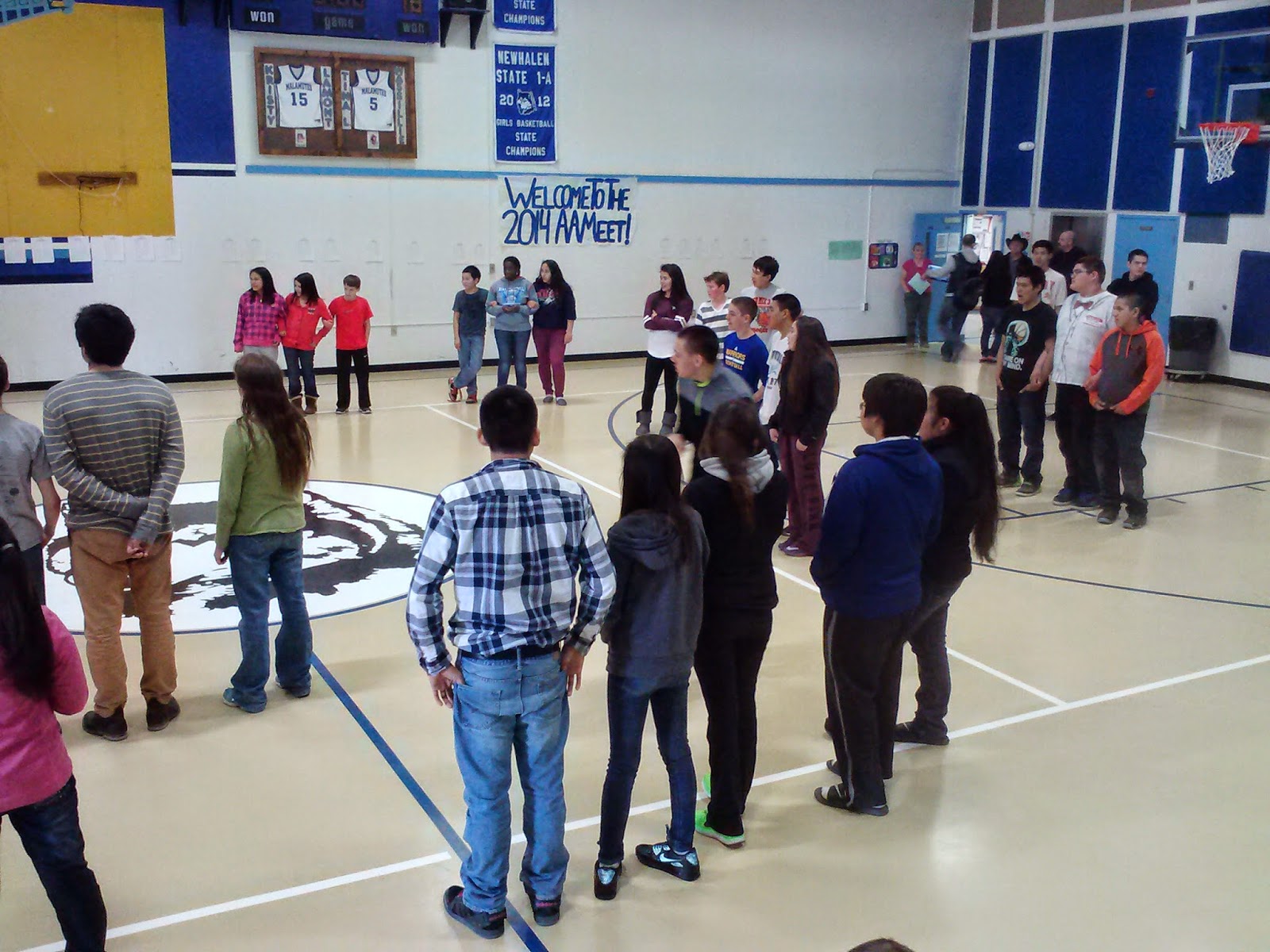 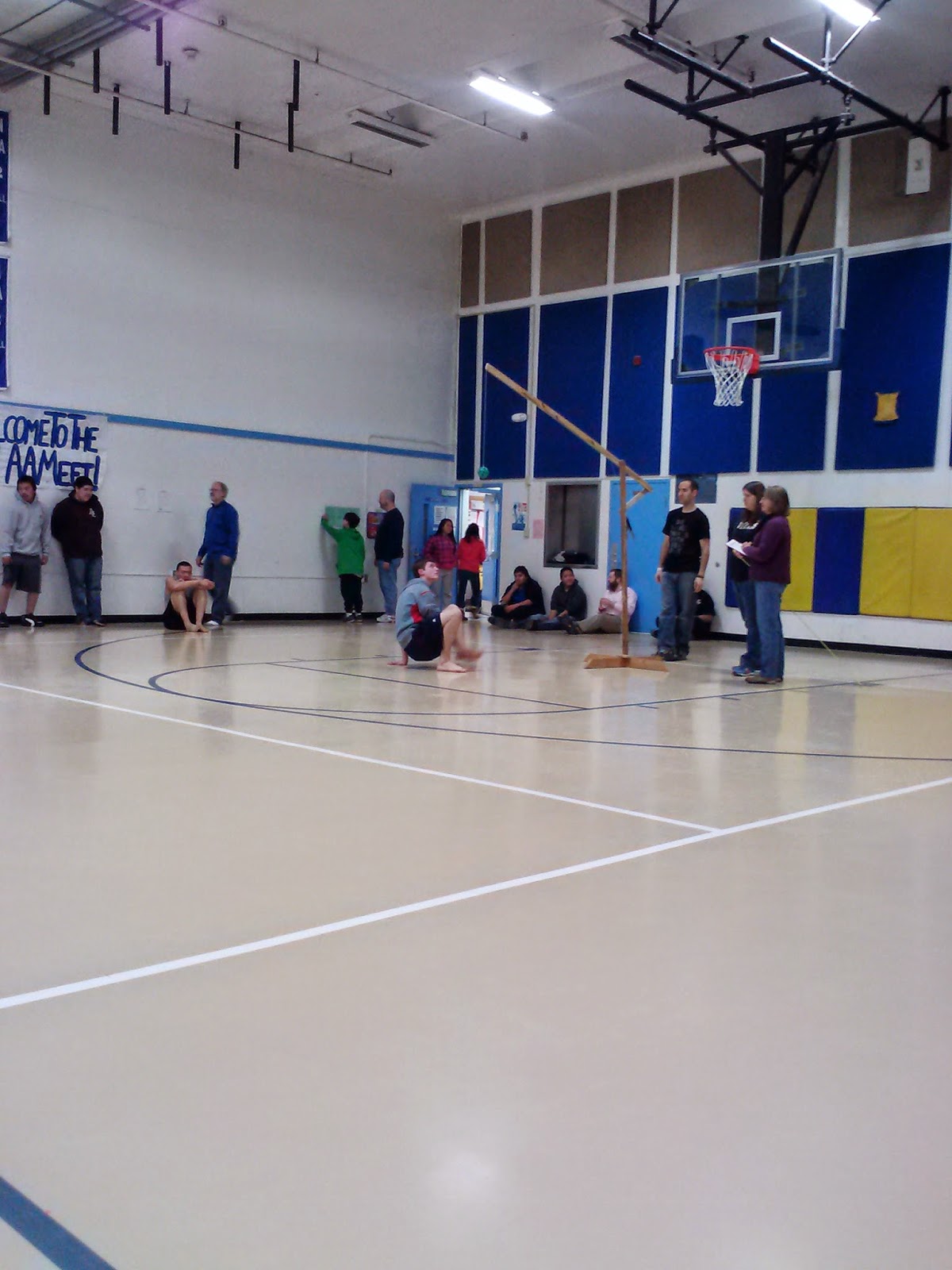 While we were here in Newhalen there was a blood moon. We tried to a picture but it was quite difficult. 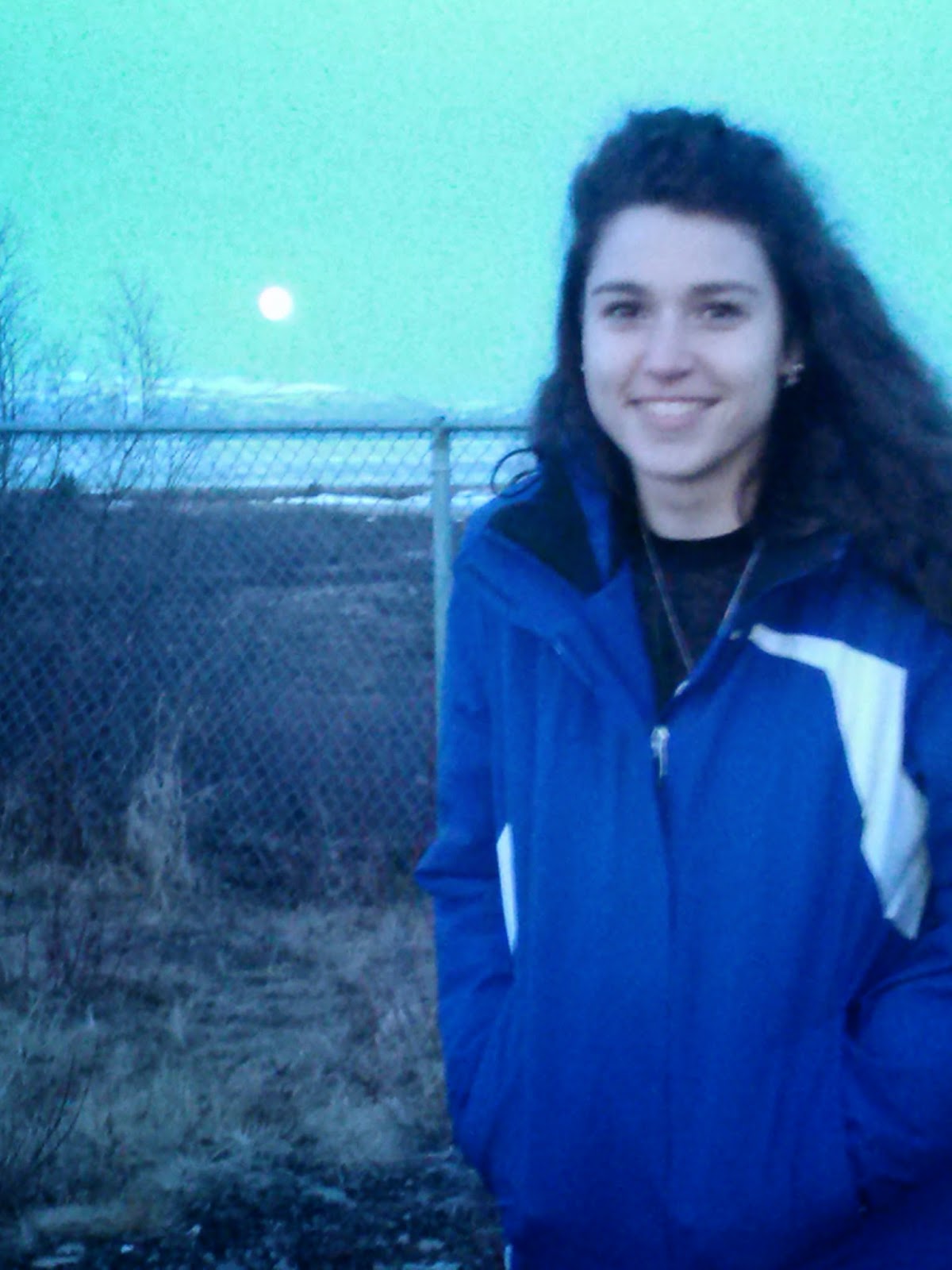 One of the parents from our school owns a helicopter company and came out to speak to the students about a career path in aviation. I was able to sit in the session and meet Abby, who is a helicopter flight instructor. 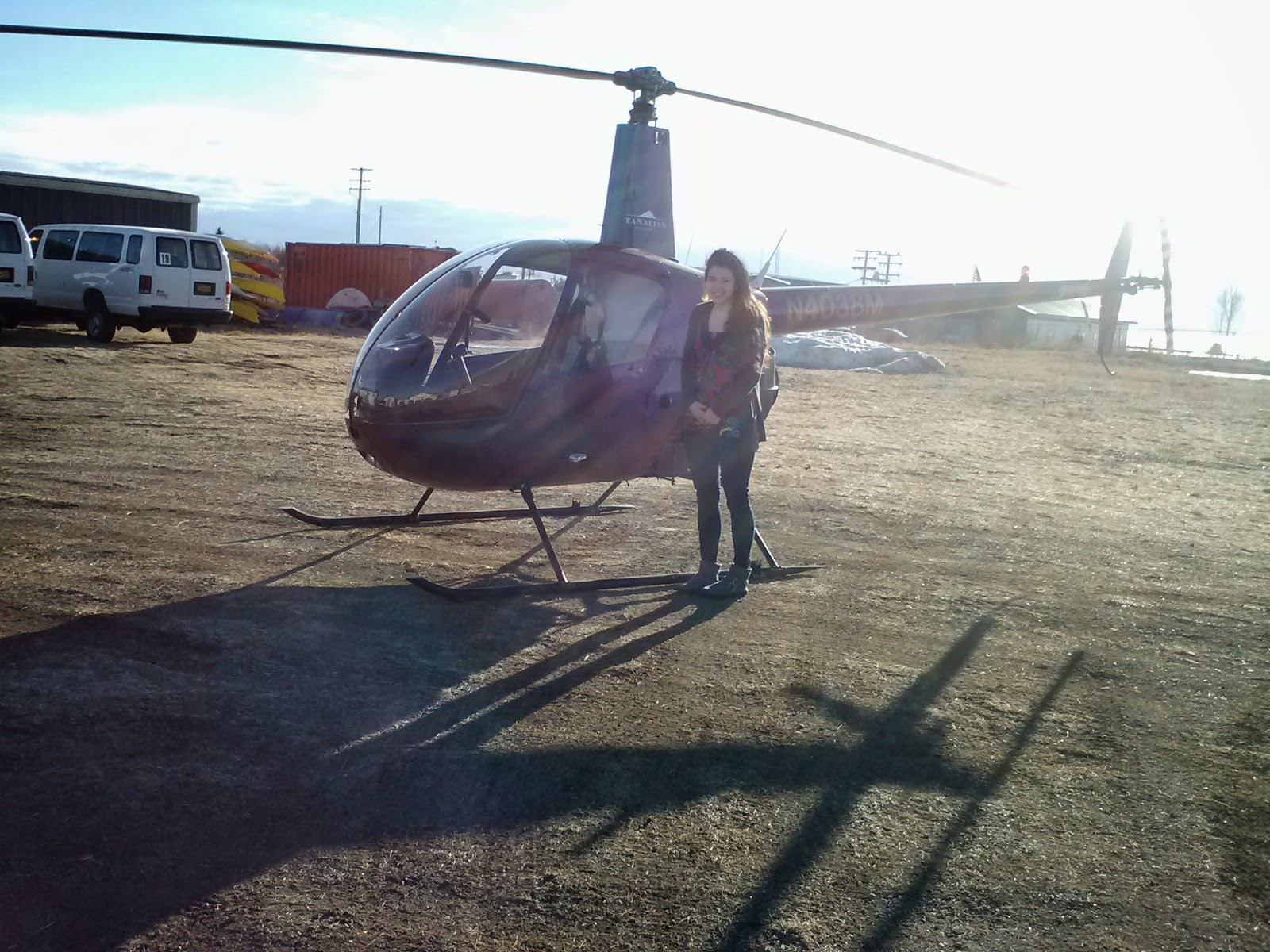 I also met another student teacher from Mansfield University named Liv. It is always nice to chat and catch up with someone from Pennsylvania! 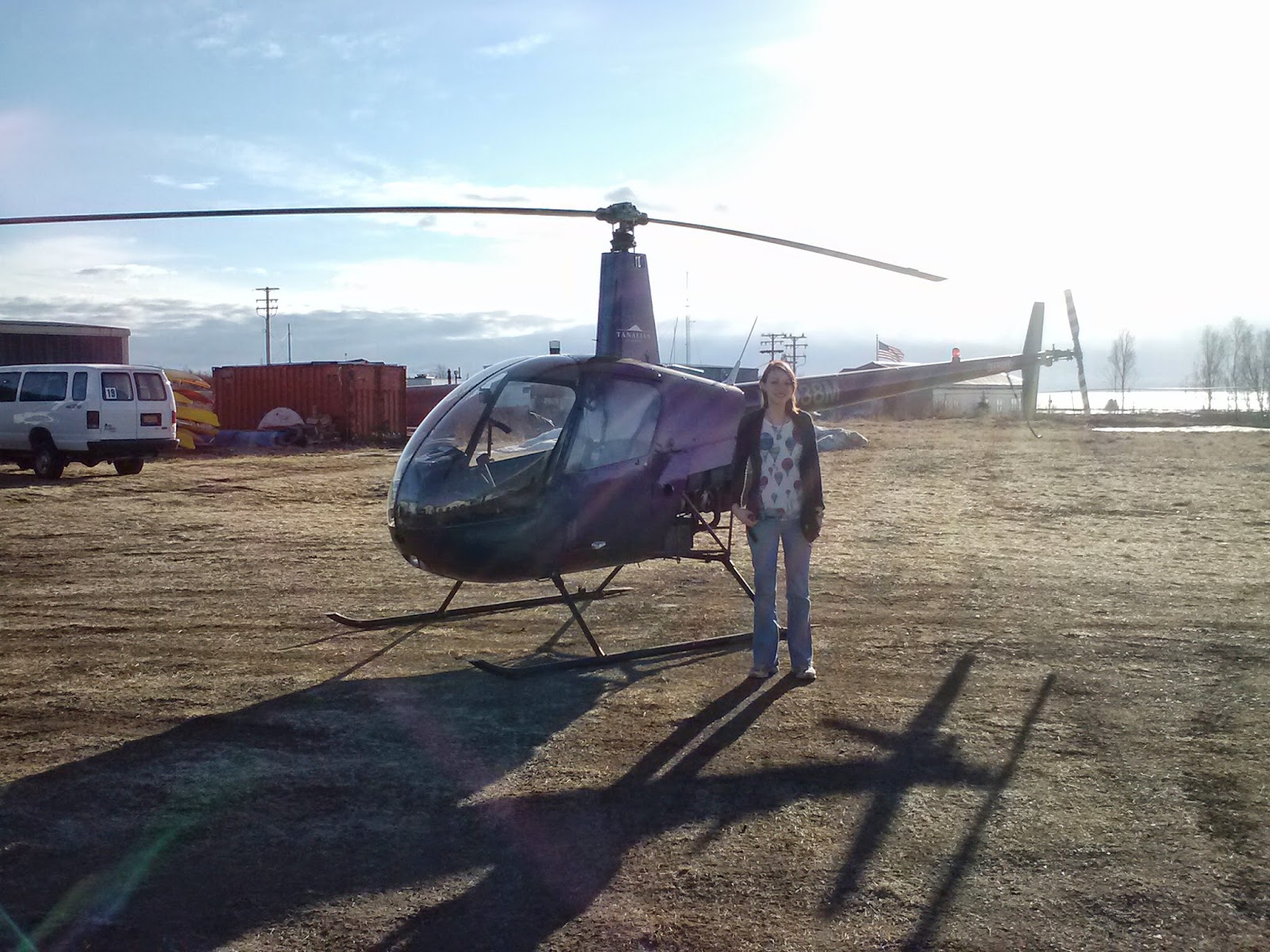 Liv and I decided to join the culinary arts class and snag a salmon spring roll. It was delightful. 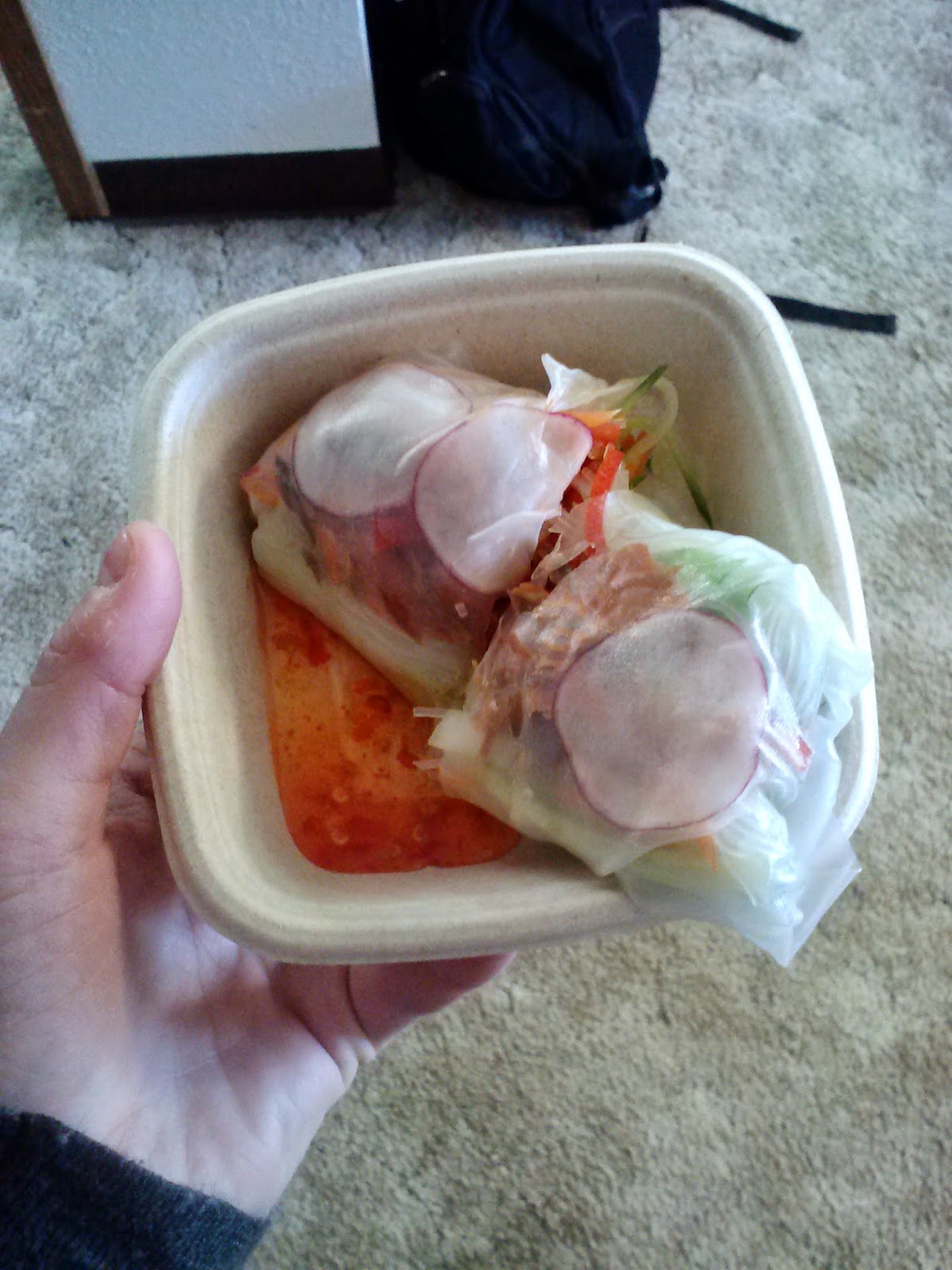 All of our belongings for about 15 of us. 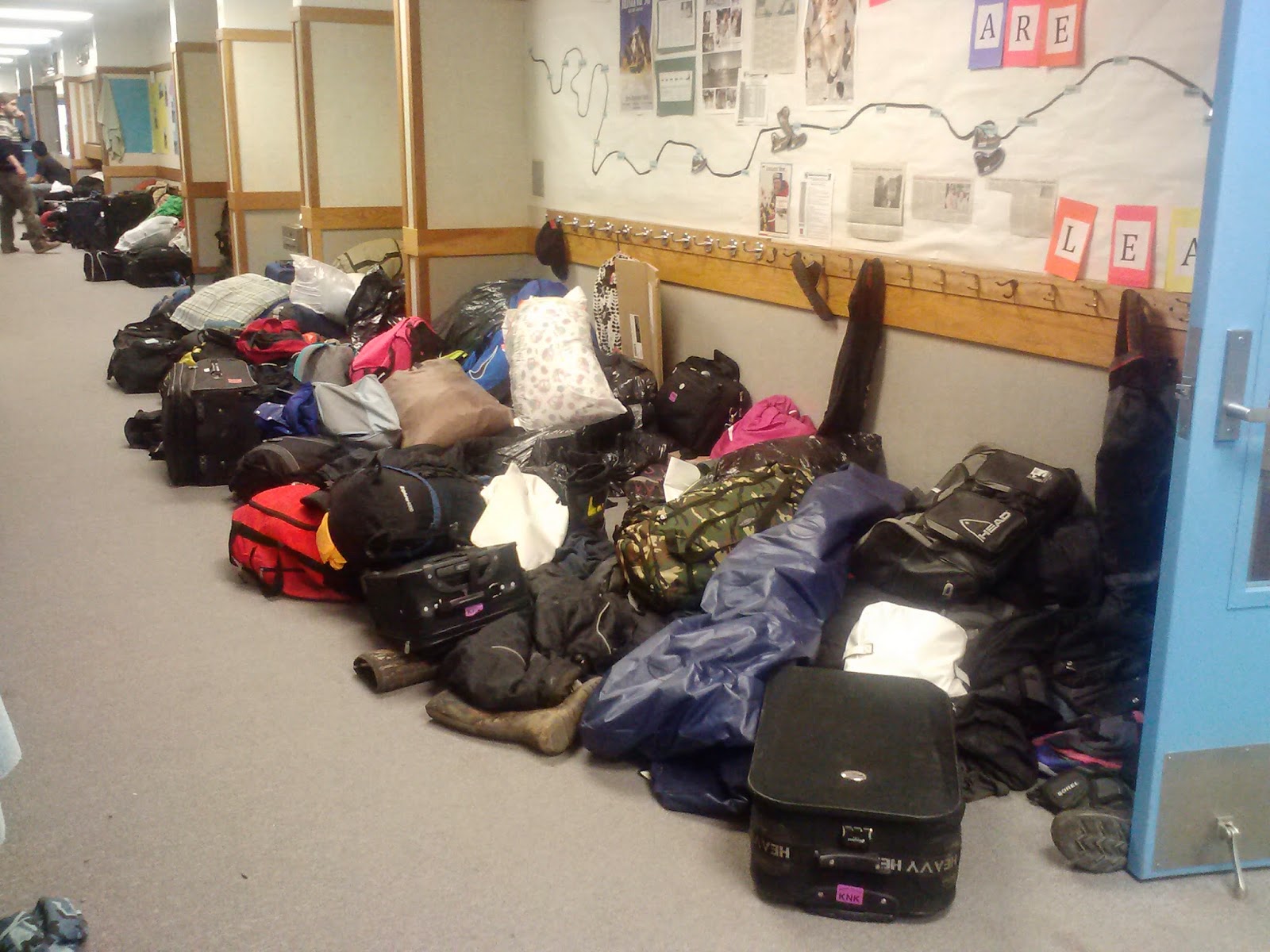 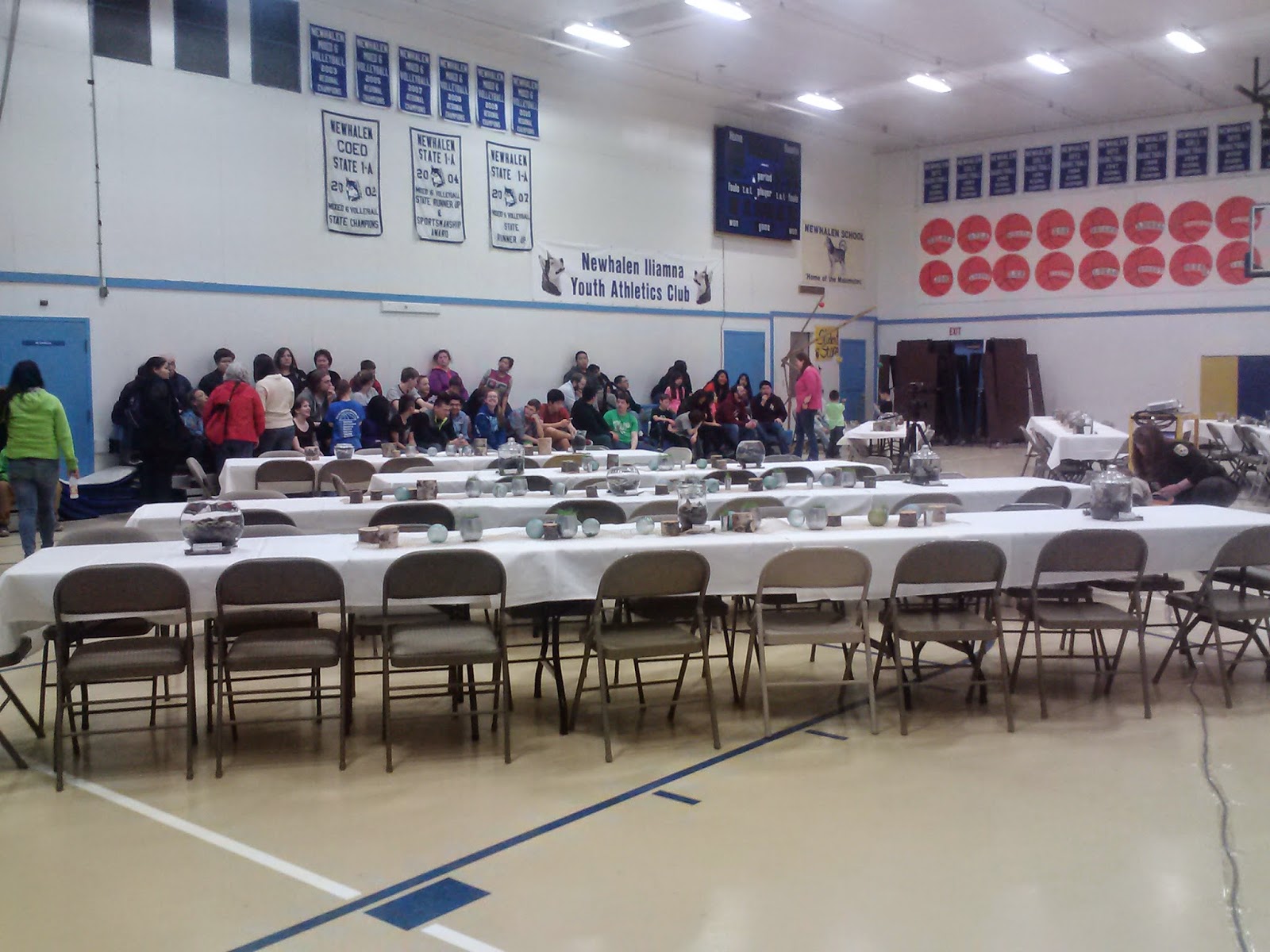 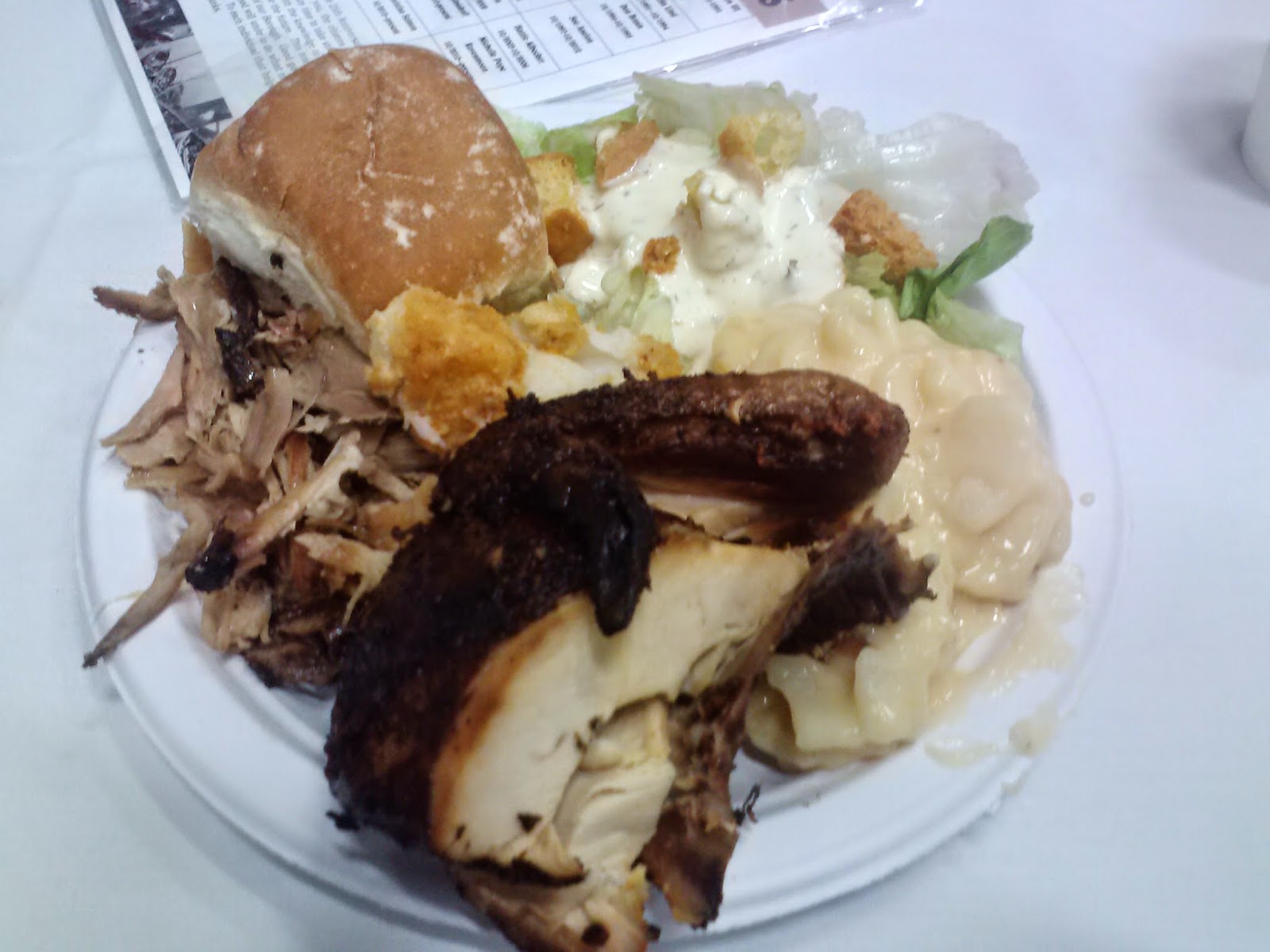 One of the last days I was there, I joined the police session which turned out to be ROTC guys who taught communication skills. Another teacher and I joined forces to fill in some time gaps during each session. 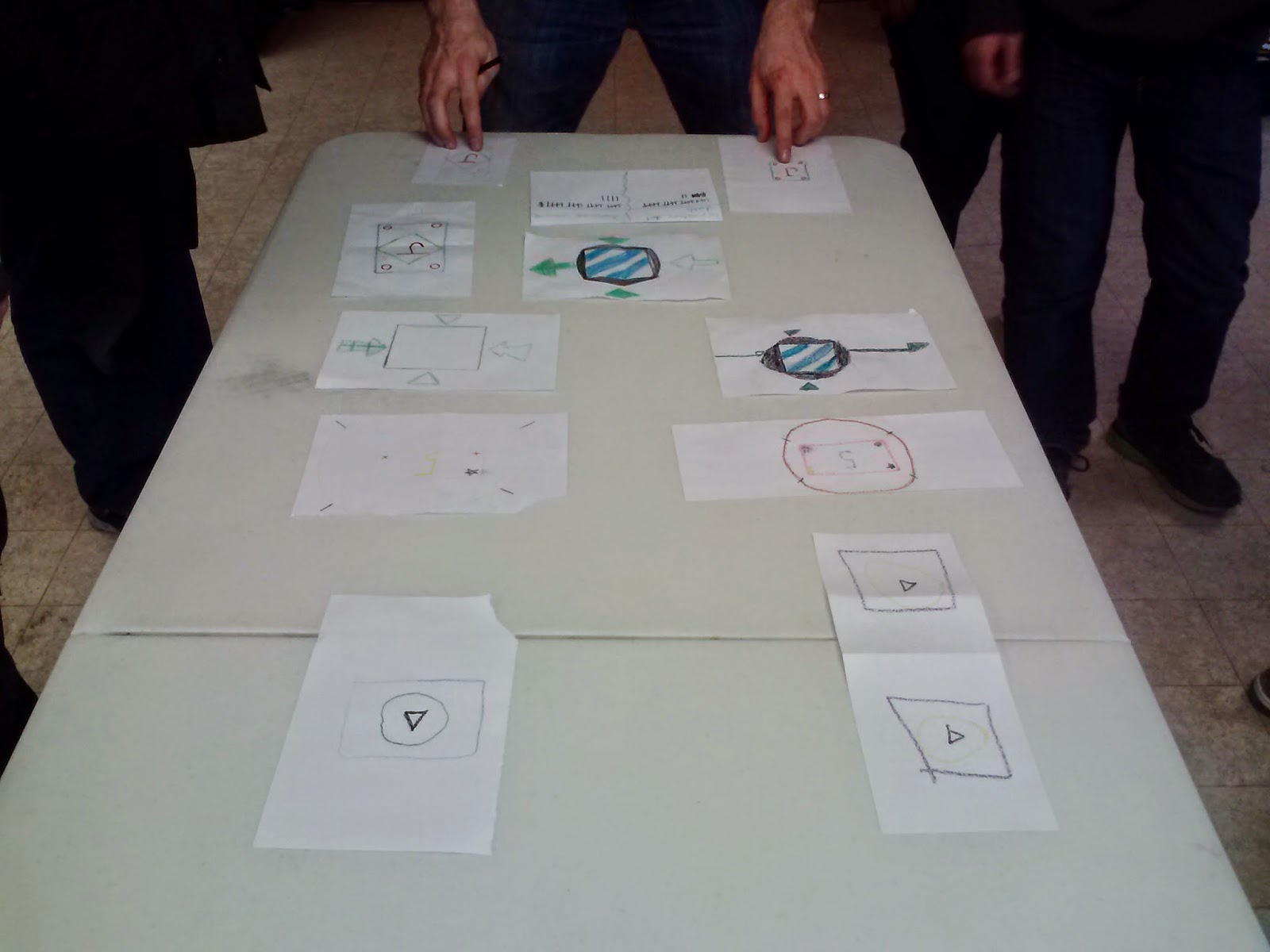 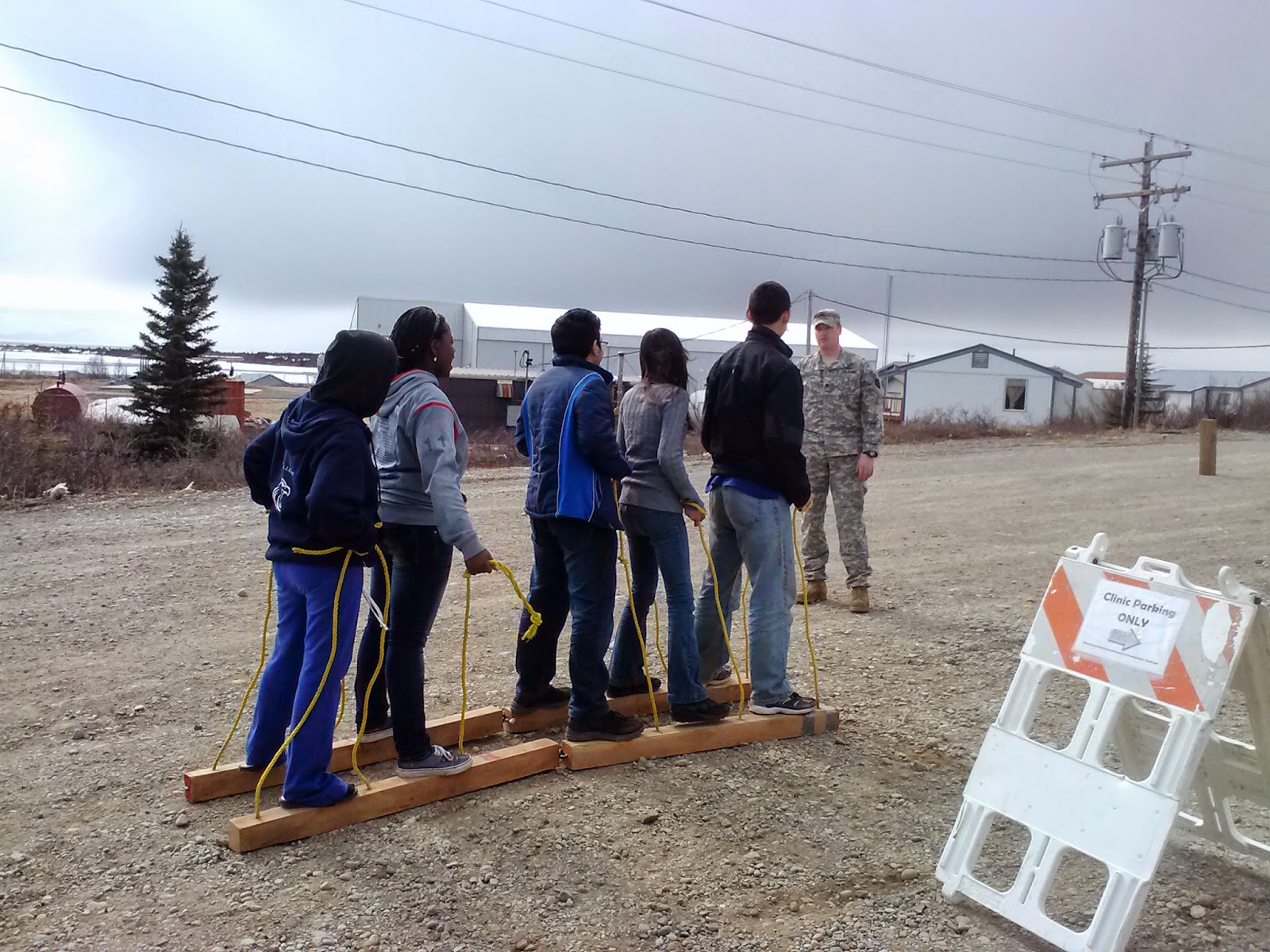 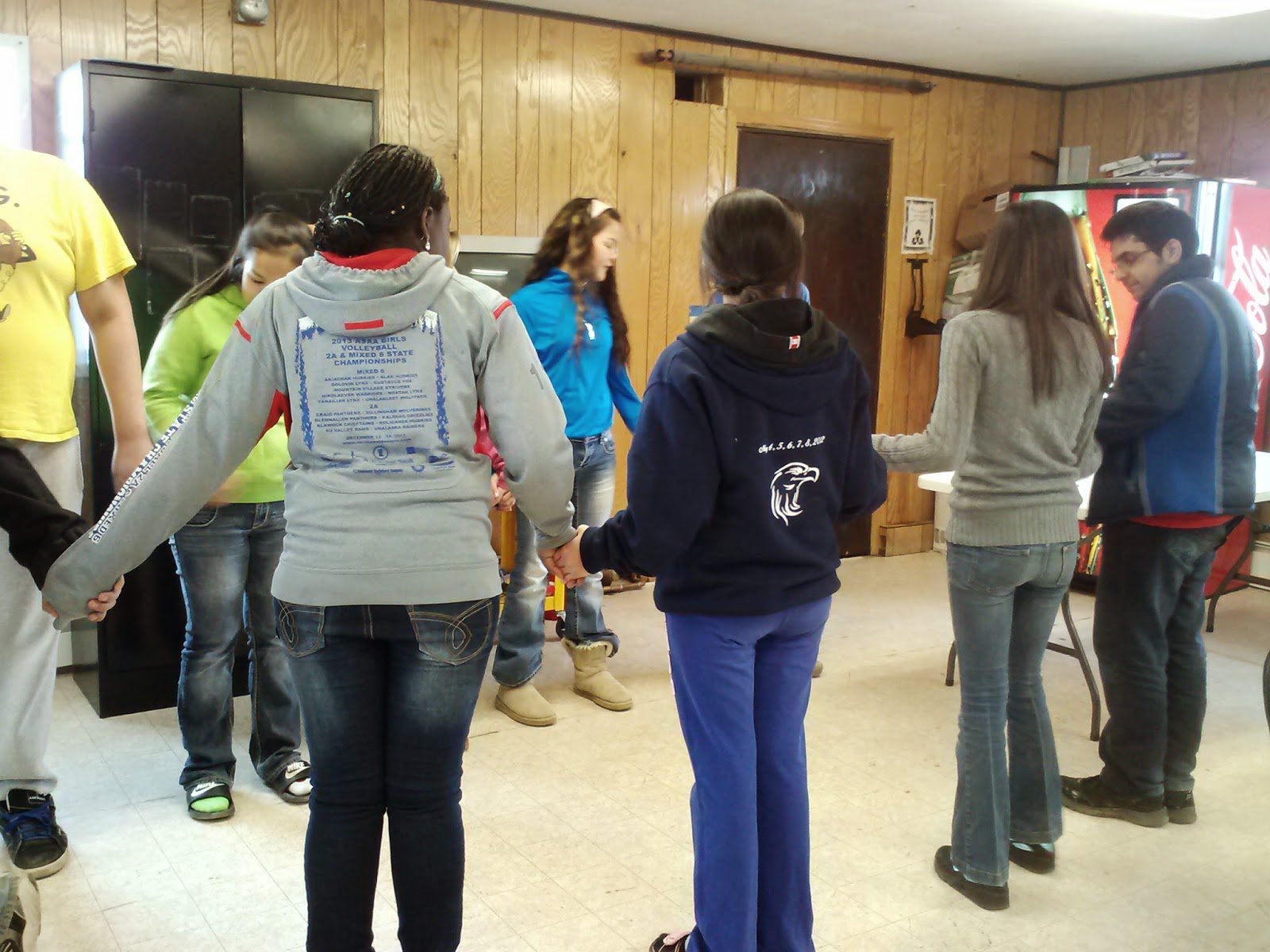 During this trip I had the privilege of meeting Bill. Kazmaier. http://www.theworldsstrongestman.com/history/previous-winners/bill-kazmaier/
This man had one amazing story to tell our students. He came from being a nobody to becoming a somebody. He captivated the students with his strength and inspirational words. 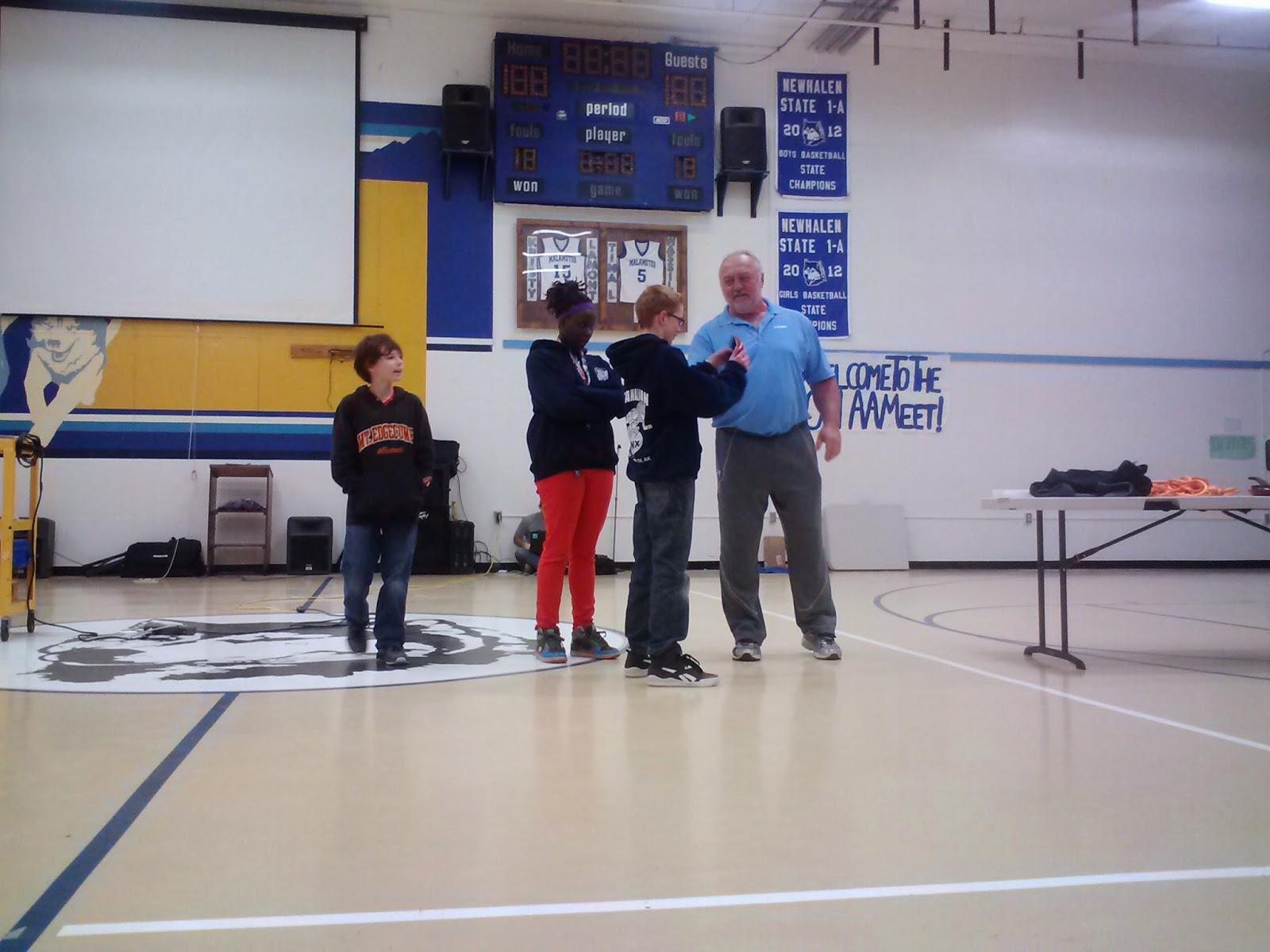 Always a special treat when you students love you!! Thank you :D 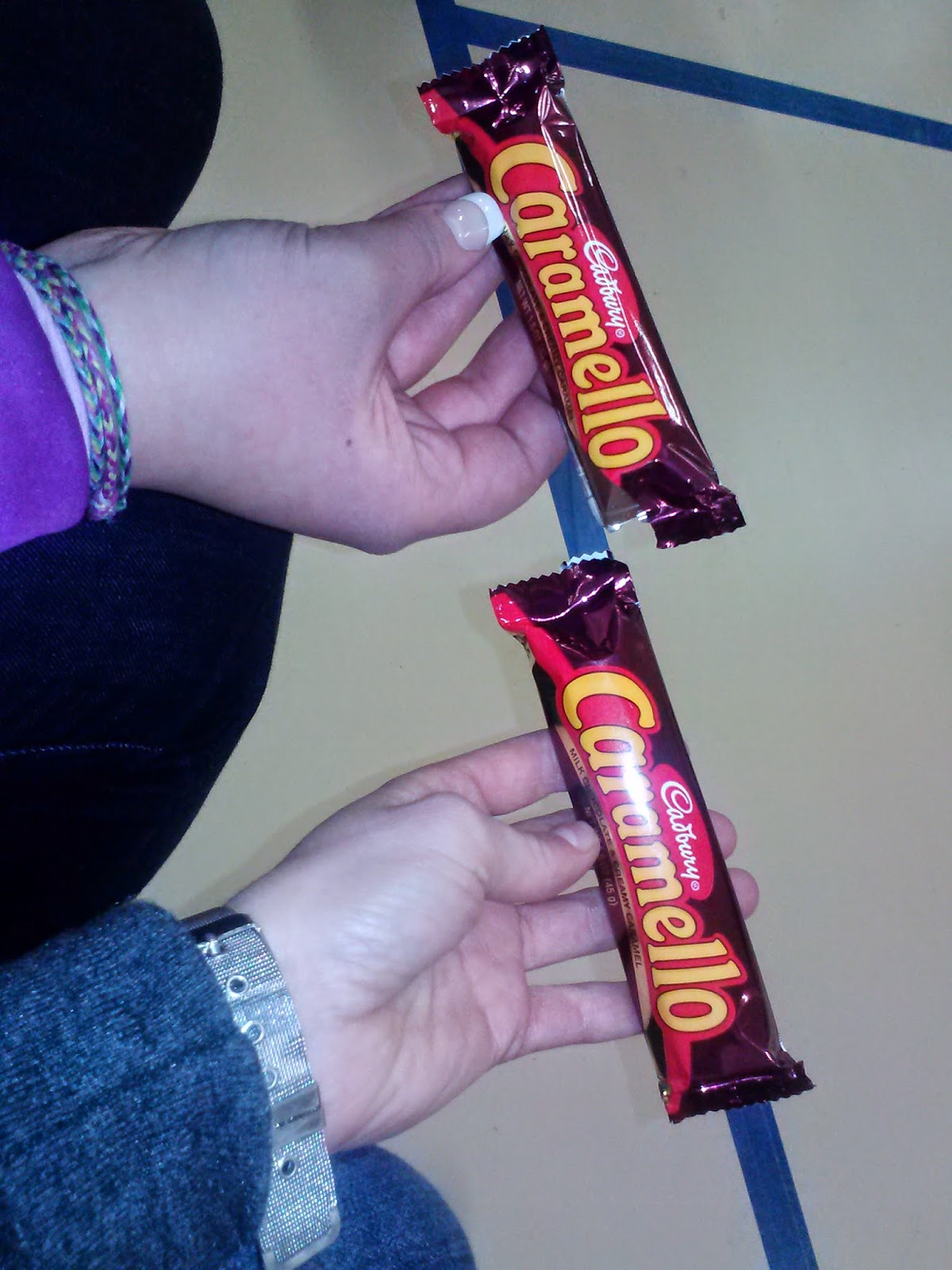 The student's presented their speeches they wrote for the academics part of the AA meet. 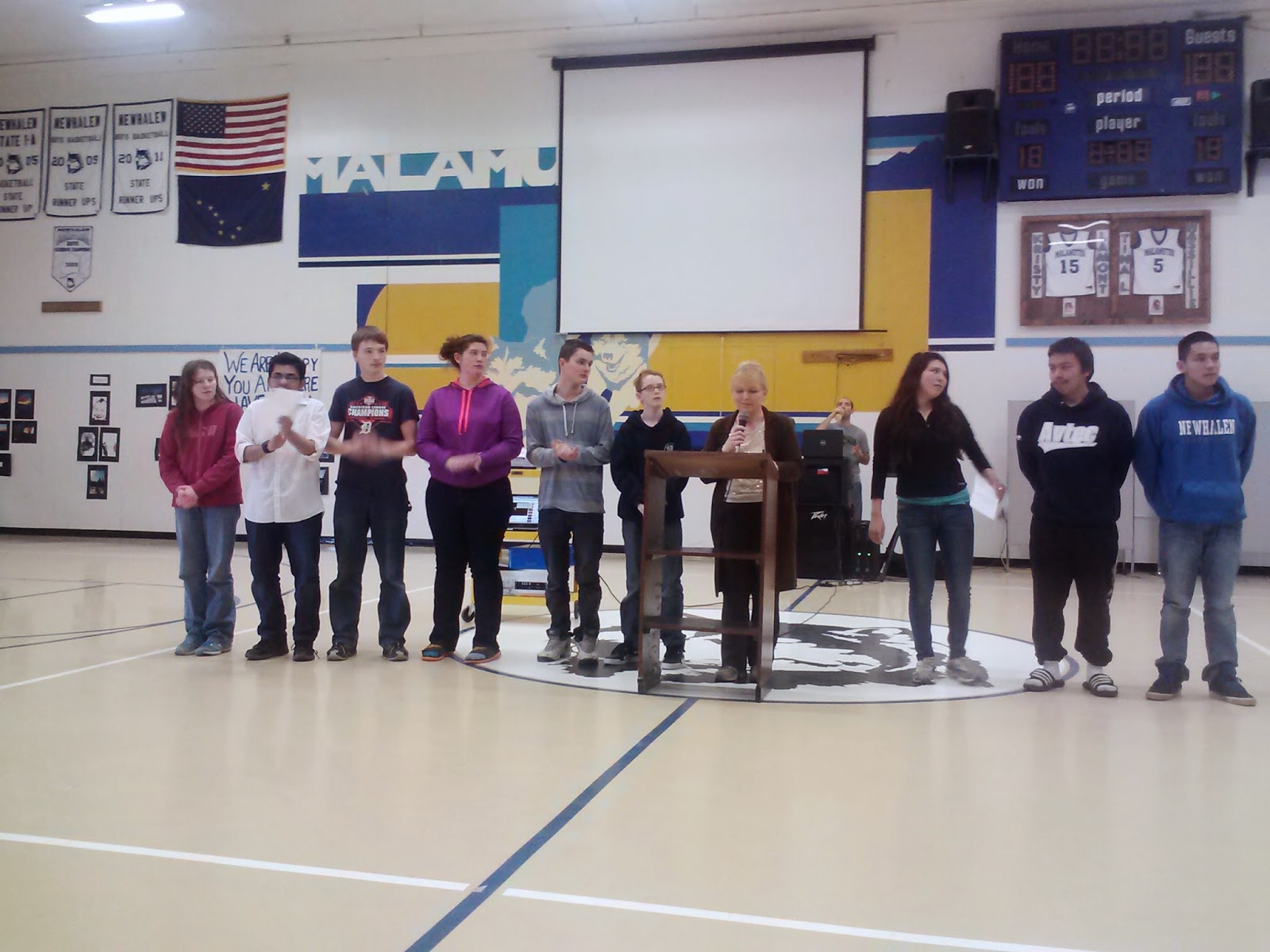 Tamar had the entire audience laughing about his experience here in Alaska, and his explanation of life is like in Kazakhstan. 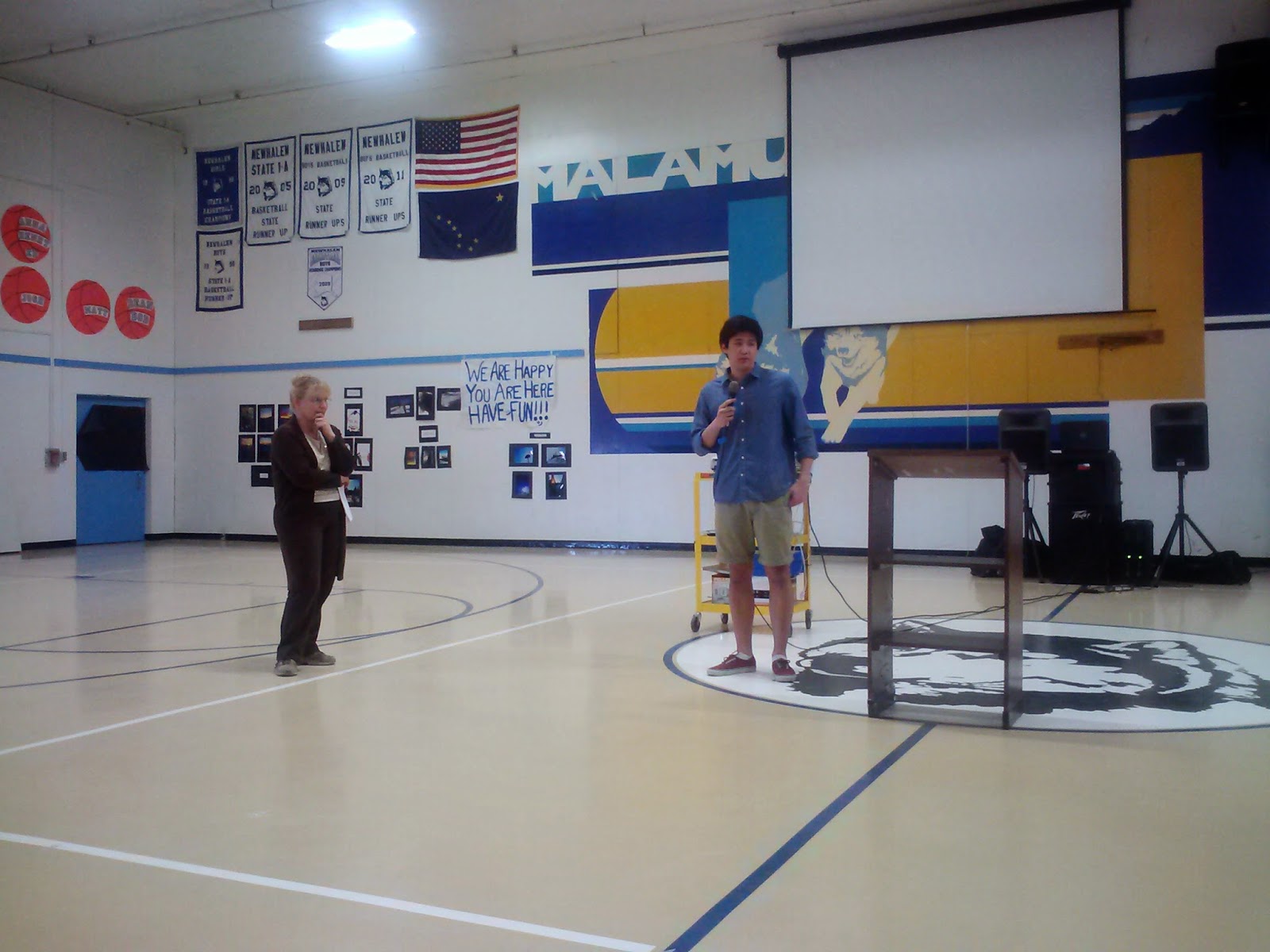 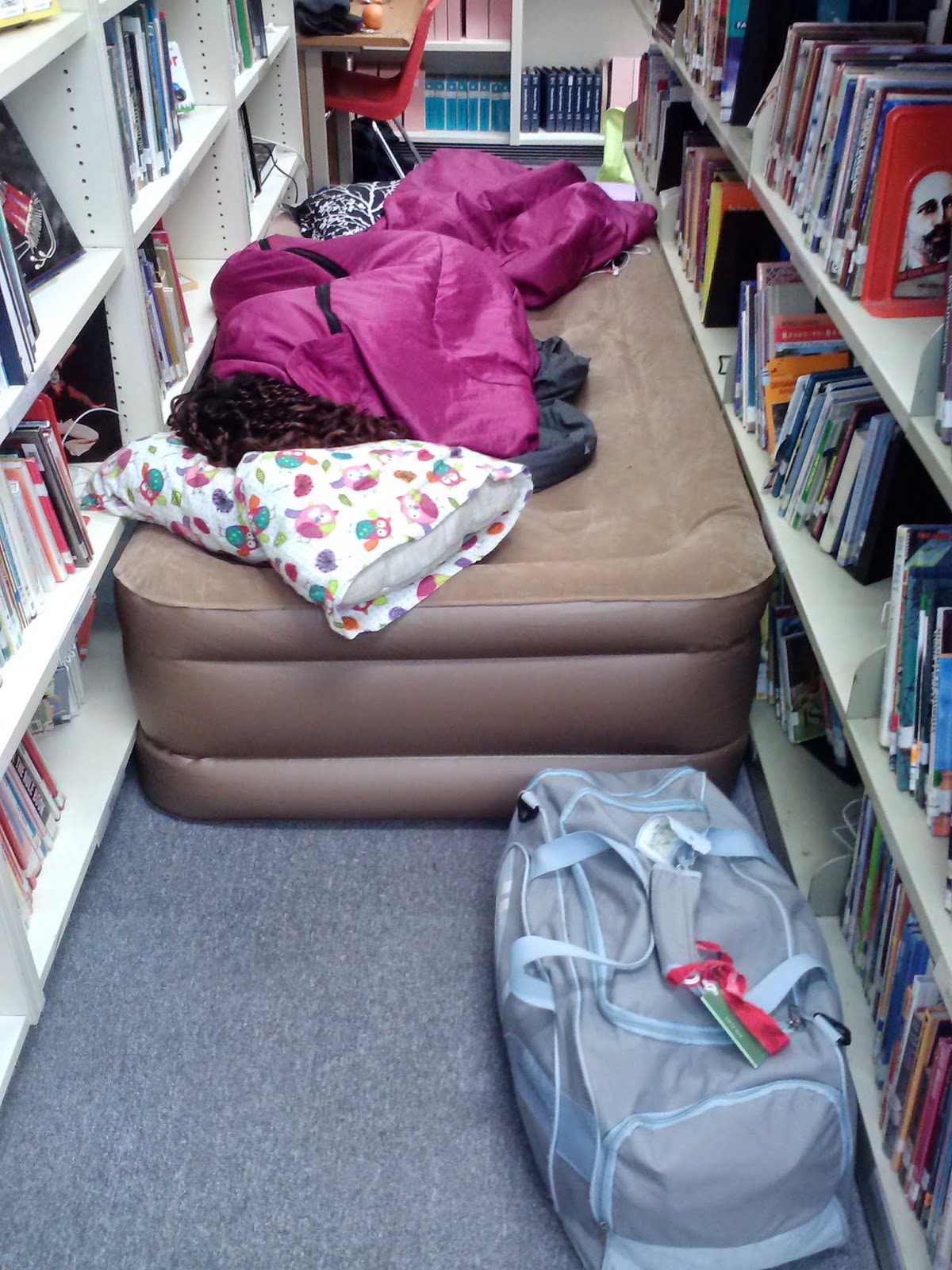 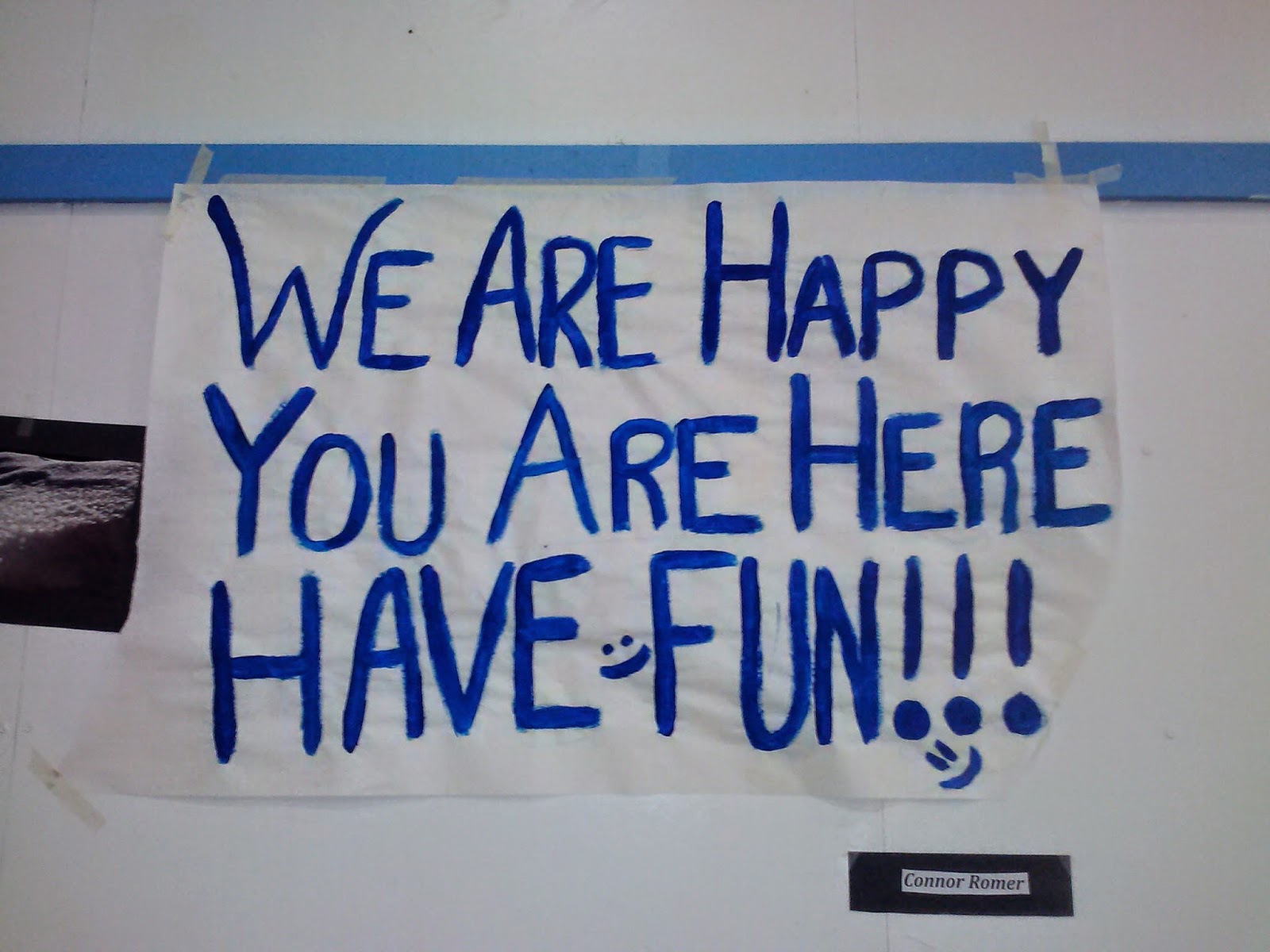 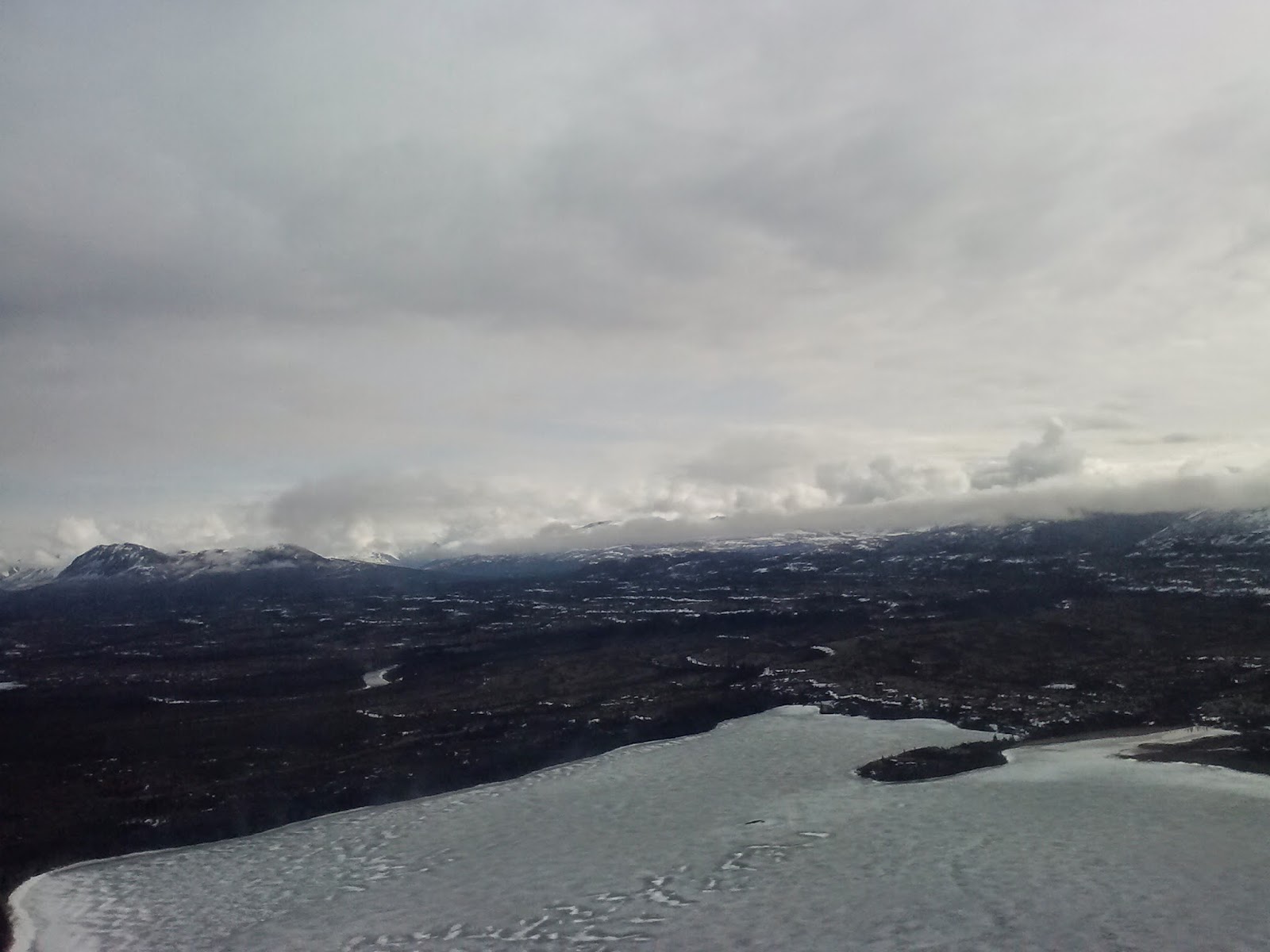